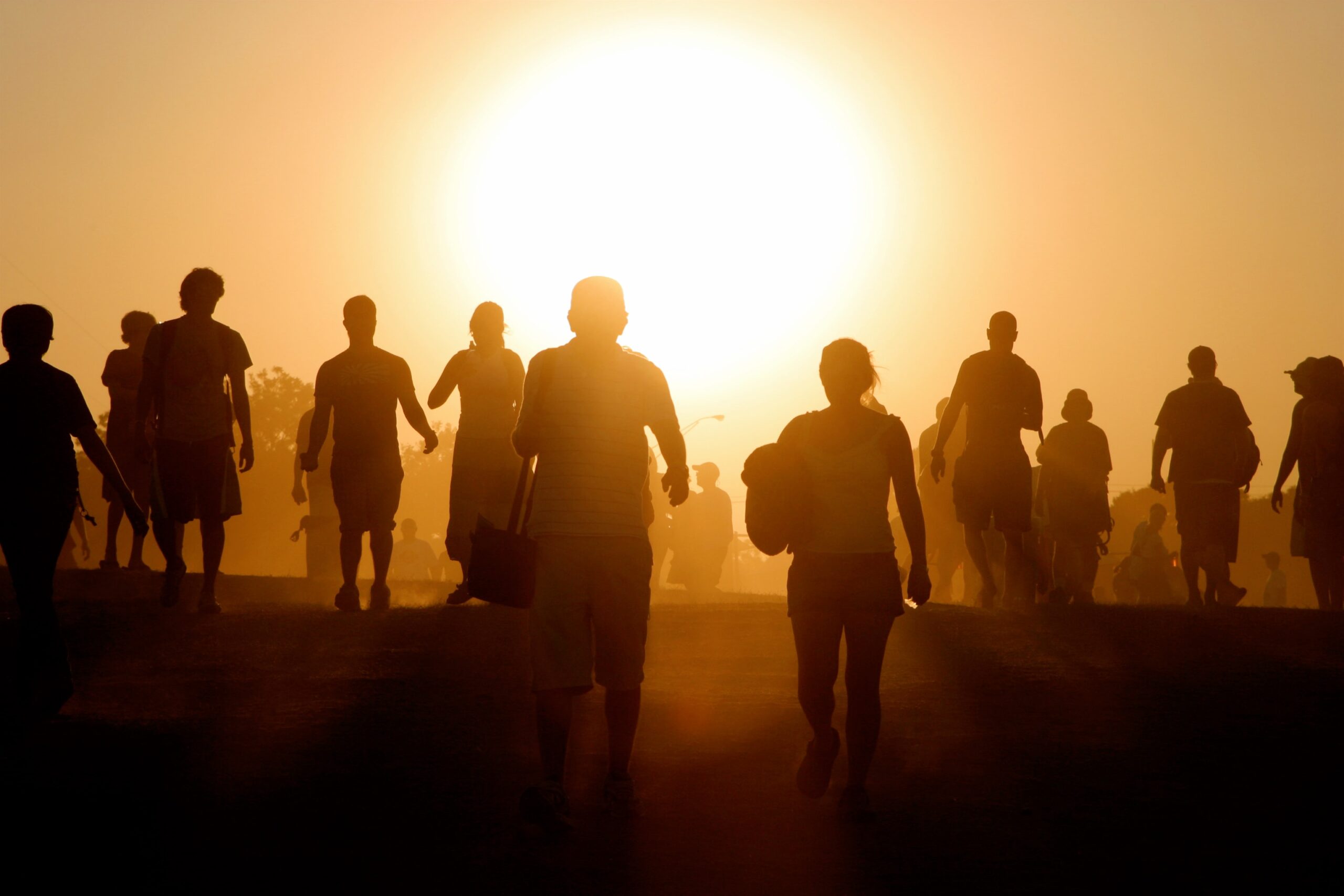 It used to be that most people dreamed about retiring to Queensland, where there is a warmer climate, lifestyle attributes, and more affordable property.

According to the Australian Bureau of Statistics, about 40 per cent of the State’s population is retirees, however, I believe that statistic will soon start to change.

That is because, the current influx of thousands of people into the Sunshine State every week, which actually began pre-pandemic, has plenty of room left to run in my opinion.

Throughout recent history, Queensland has always welcomed the lion’s share of interstate migrants, with some boom periods occurring often when the gap between property prices in the north and south are significant.

We saw this starting to occur a few years ago, after the strong price growth in Sydney had subsided and many people, and younger ones in particular, started to assess where they could achieve their property ownership dreams outside of our nation’s most expensive city.

Since that time, there have been hundreds of thousands of people migrate interstate to Queensland, however, a steady number were also leaving for southern cities at the same.

Since the pandemic began, though, there has been a steady increase in the numbers of interstate migrations into the State, with fewer people appearing to leave – however, that may be due to closed borders.

That said, with working from home now a possibility for many more people than before, I believe that the historical exodus from Queensland will reduce, while at the same time the influx of new residents will gather pace.

Let’s consider the latest official data from the Australian Bureau of Statistics to better understand these migration patterns.

Now, it takes a while for these statistics to be released, so they do seem a little “old” already, but they are a good indicator of what was already well under way at the start of this year.

The number of interstate migration movers was also the highest for a March quarter since 1996.

In Queensland, there were 28,500 interstate arrivals, a similar number to the previous quarter.

The situation is even more stark when we look at the results at a capital city level over the March quarter, though, which saw Brisbane gaining the most people in net migration, up 3,300, but Melbourne posting a net loss of 8,300 and Sydney posting a net interstate migration reduction of some 8,200 people.

These statistics were from the start of this year when property prices hadn’t surged by double digits across most cities.

However, while mostly everywhere has seen a significant increase in property prices since then, the more affordable locations, such as most areas in Queensland, can still be classed as such compared to Sydney and Melbourne.

It is clear that younger people are prepared to move to achieve their property ownership dreams, but many also now have more portable jobs that they can do from anywhere with a decent internet connection.

Indeed, a recent reader poll by Fairfax found the main reason (38 per cent) that people would move to Queensland was for lifestyle/work-life balance reasons, followed by housing affordability (28 per cent) and, interestingly, the state’s COVID-19 response (14 per cent). Only three per cent of respondents said they would move to the Sunshine State for employment.

The tired old cliché about the Sunshine State being a retirement haven has not been true for a long while – especially with its multibillion-dollar major infrastructure program that has been under way for a number of years already.

There is no question in my mind that the millennial migration north is well under way, with no signs that it will slow down anytime soon as well. 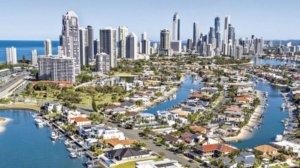 Why patience pays off in property investment 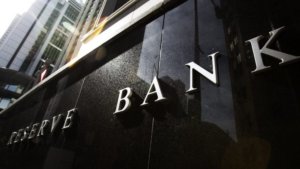 Why interest rates are set to stay low 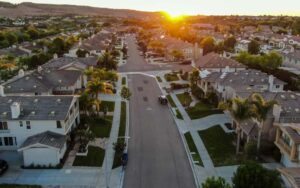 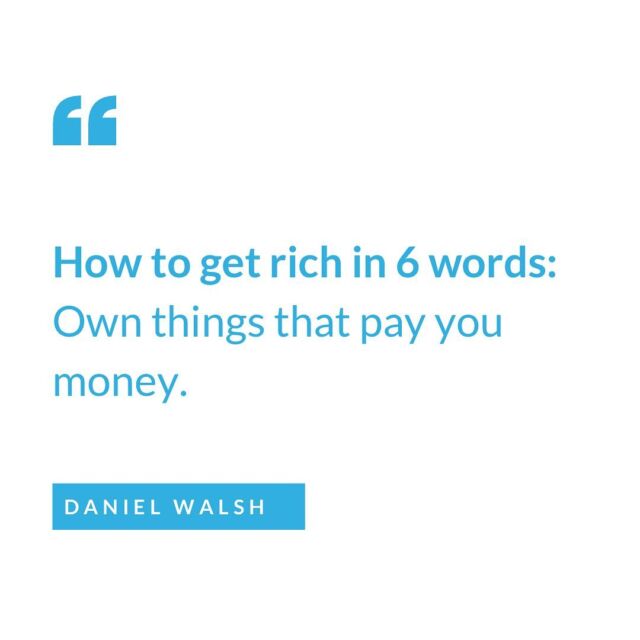 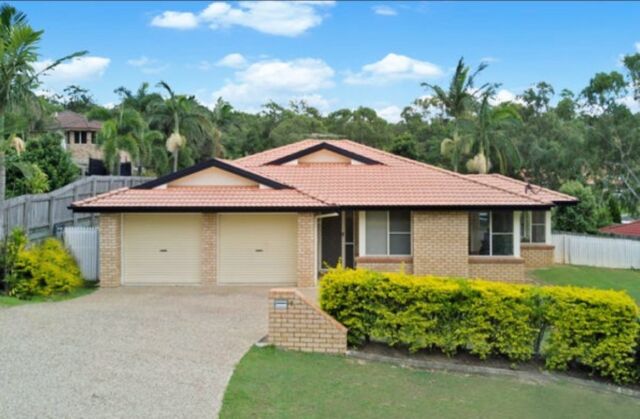 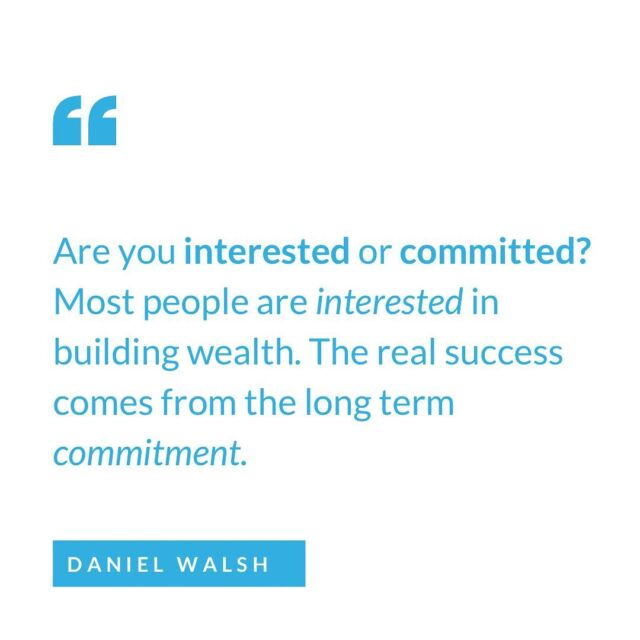 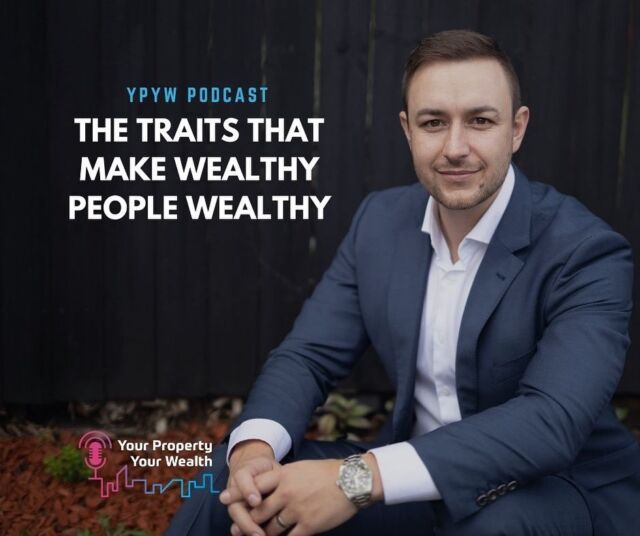 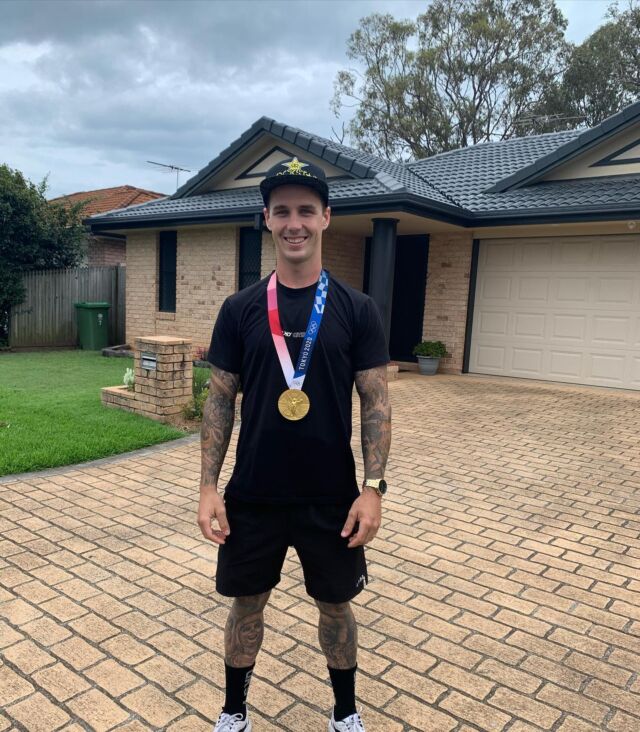 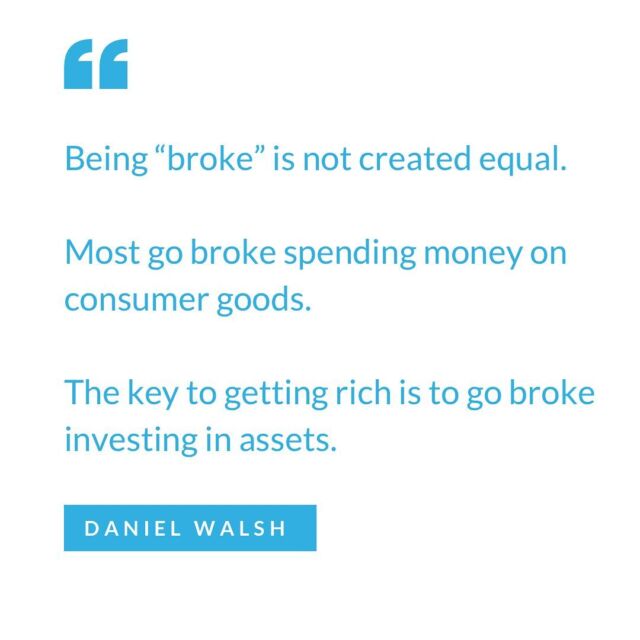 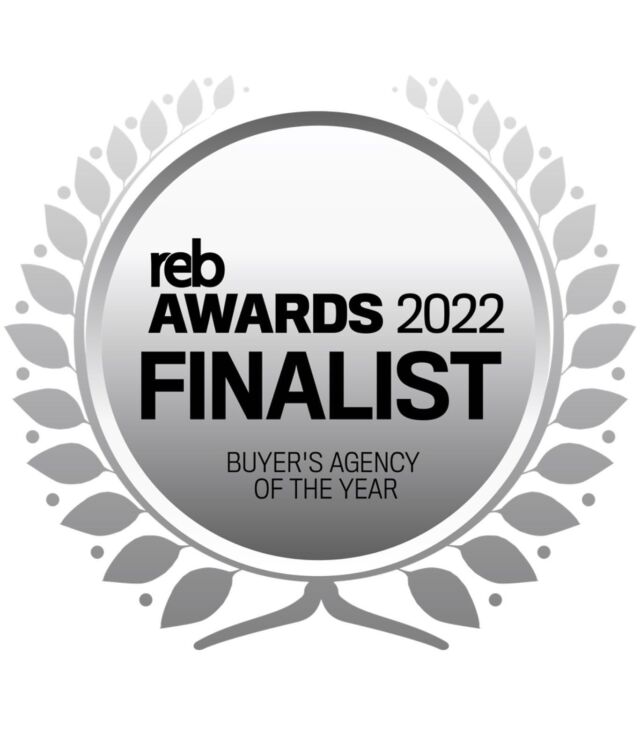 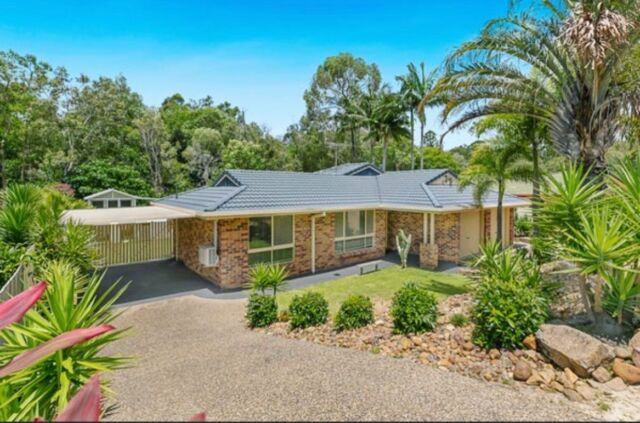 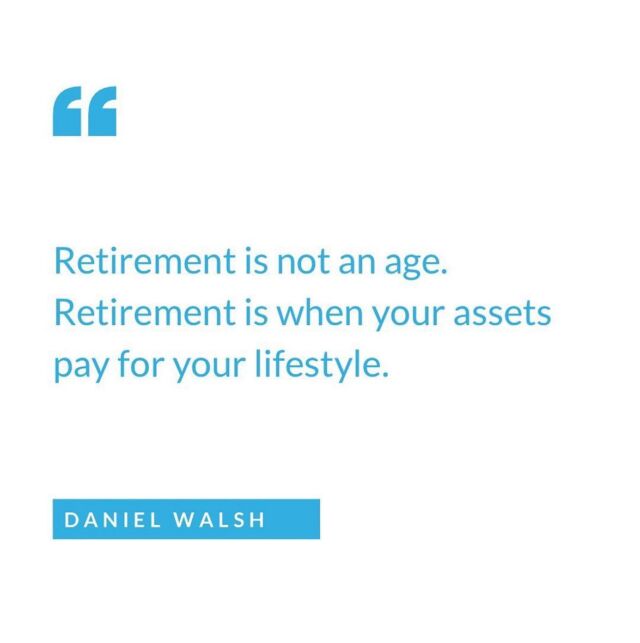 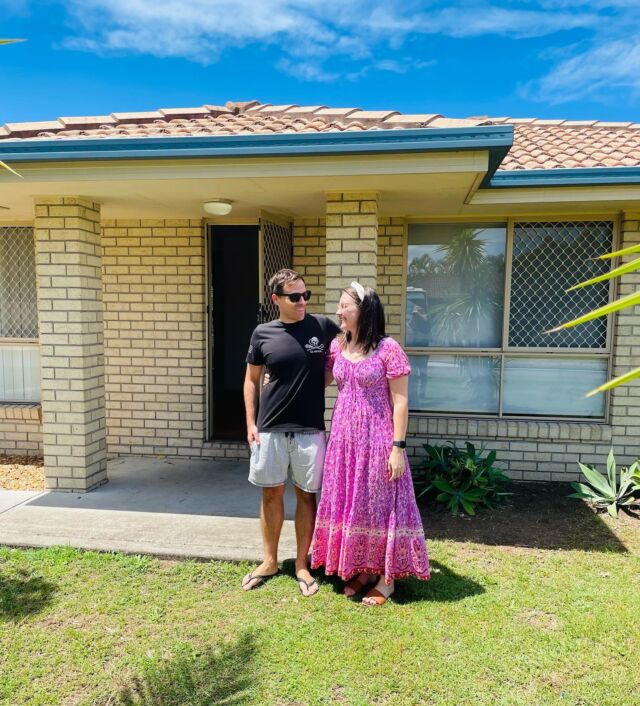 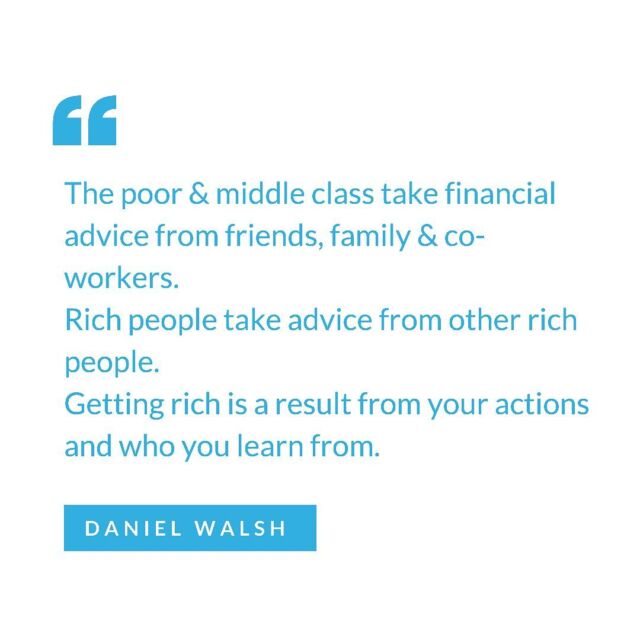 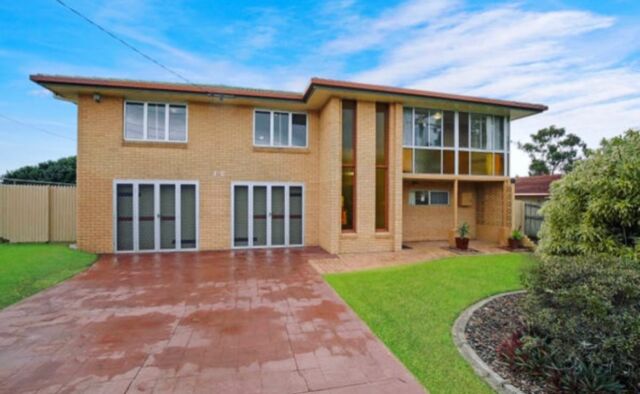