The impact coronavirus will have on the property market 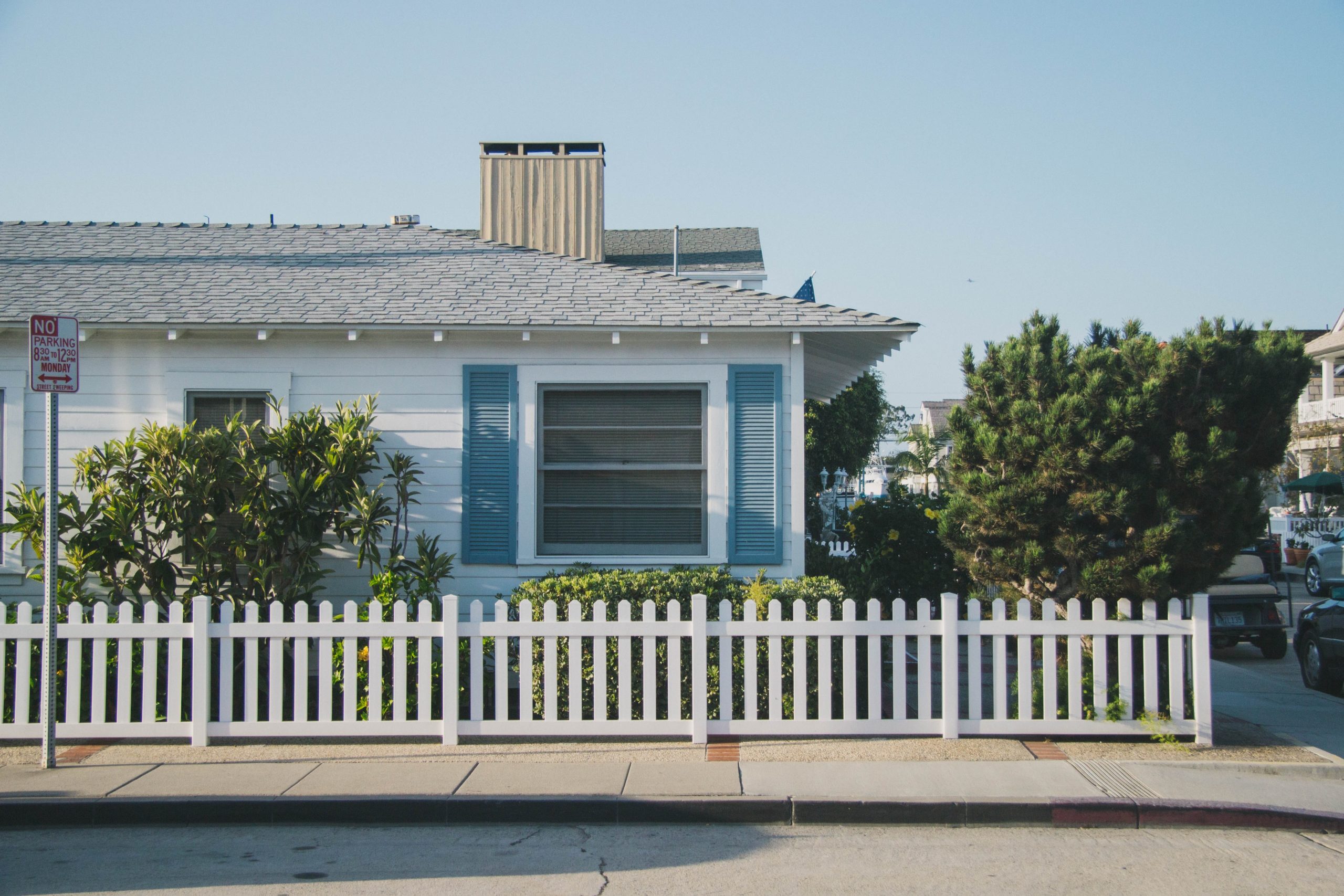 It’s at moments like these that I’m glad I’m not a share market investor. The stock market has always been one to jump up and down and I’ve never had strong enough nerves to ride its bull or bear markets. The coronavirus has certainly given our financial markets a shake-up, with share markets down significantly in most major markets.

At the time of writing, the ASX had just recorded its largest daily points and percentage decline since the December quarter of 2008 – ouch!

The Dow also closed down 7.8 per cent, its sharpest daily decline since 2008 as well.

Property prices, on the other hand, are usually tracked over a quarter or a year, which smooths out any temporary economic ups and downs.

While the coronavirus is no doubt having an impact on our economy at present, I believe it will be short-term and the status quo will soon be back in play.

Since the start of this year, markets in many locations have been firming with the latest CoreLogic data showing capital city prices have increased everywhere, apart from in Darwin, over the past quarter.

Sydney’s auction clearance rate has soared from 52 per cent in early March last year to about 82 per cent now.

Ditto in Brisbane, with an auction clearance rate of 53 per cent versus just 28 per cent at the same time last year.

Even Perth’s auction market is on fire – recording a clearance rate of 58 per cent in early March.

The recent interest rate cut was not unexpected.

In fact, I wrote last year about the potential for the cash rate to hit zero and now it seems we are nearly at that point with coronavirus taking part of the blame it seems.

However, while some people stockpile toilet paper, the latest rate cut has motivated savvy investors to add to their portfolios.

Since the rate reduction, a number of our clients have contacted us to say they are keen to buy another investment property as soon as possible.

And, with rates so low and yields so high, why wouldn’t they?

Some are relatively new investors, while others are seasoned veterans.

However, they have all been telling us that their money is doing nothing for them in the bank and it could potentially cost them money in the future to have it there.

So, they all want their cash to be directed into the safe haven of real estate to secure future returns.

Apart from an understanding of property as a reliable investment vehicle, they all also share a desire to invest in a stable asset – and you don’t get much more secure than bricks and mortar.

There is a reason why the saying “as safe as houses” exists after all.

They don’t have any desire to fret about the value of their wealth from day to day – like share market investors are doing at the moment.

Rather, they recognise that property is about as safe as an investment can possibly be.

Over the decades, real estate has shown its resilience time and time again – through recessions, global financial meltdowns, and more than one public health panic.

Unlike stocks, which literally can be here one day and gone the next, property is not going anywhere anytime soon.

Its illiquid nature makes it difficult to offload quickly, which in times like these is a good thing.

While some people worry about the risk to their health and the wider economy from the coronavirus, even if they wanted to sell down their portfolio, it would likely take many weeks to do so.

By that time, some of the more alarmist reporting on the virus is likely to have disappeared – hopefully along with their desire to bunker down while they wait for the end of the world. 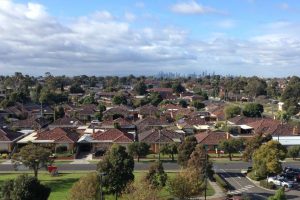 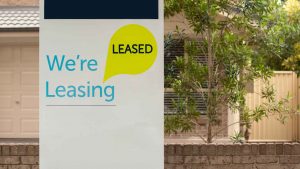 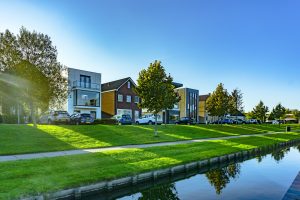 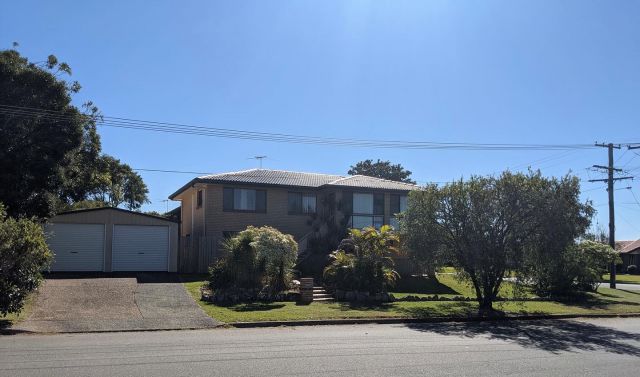 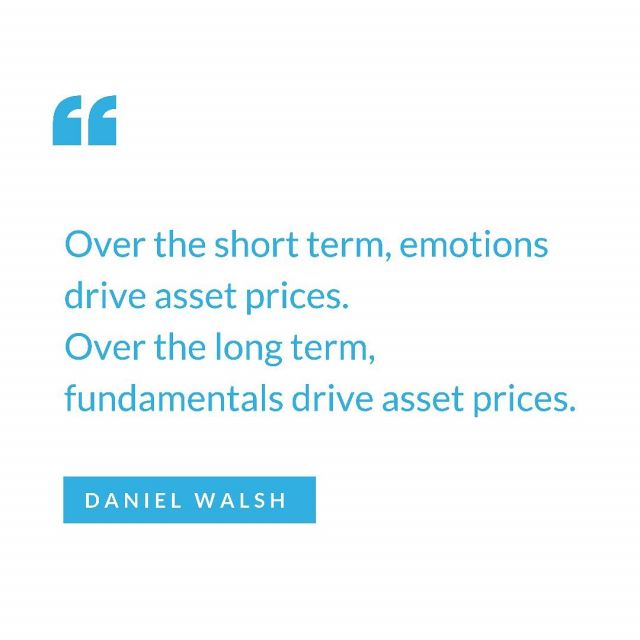 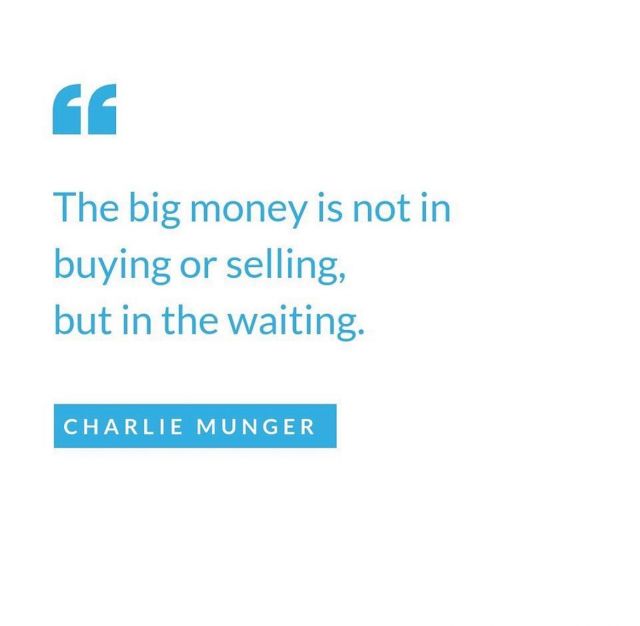 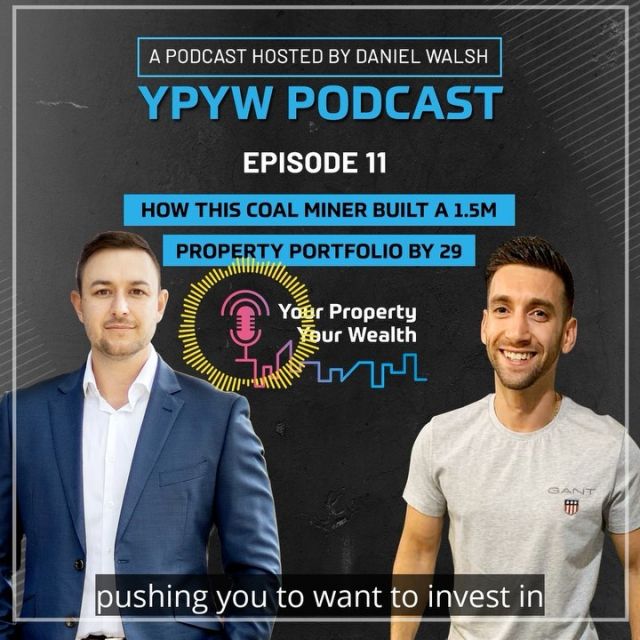 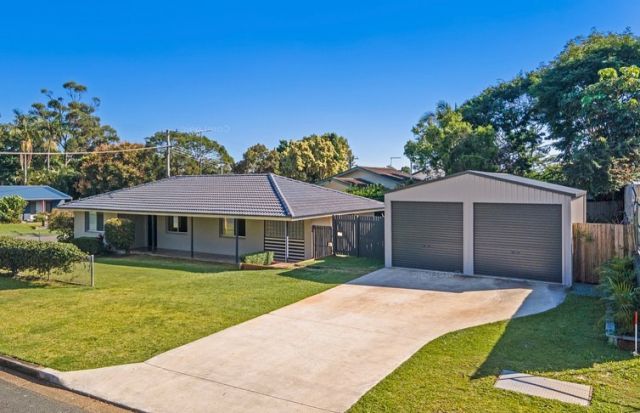 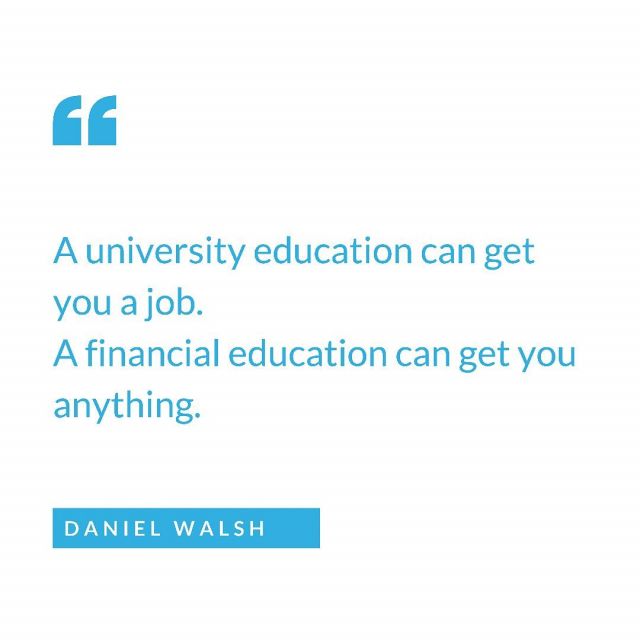 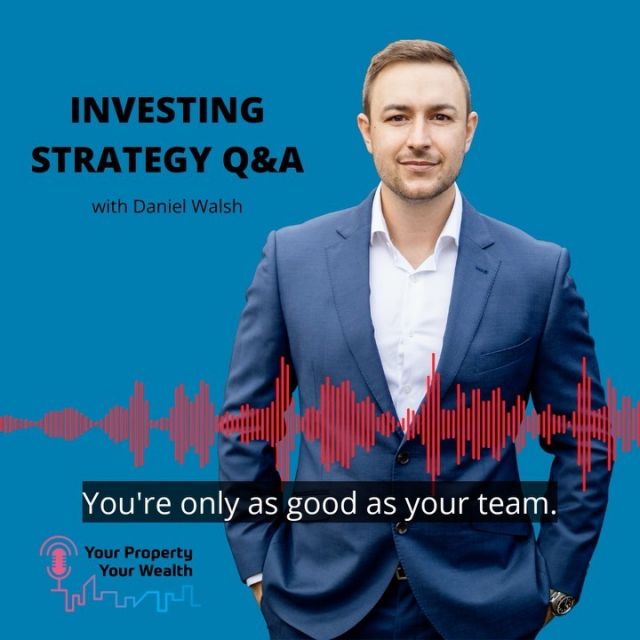 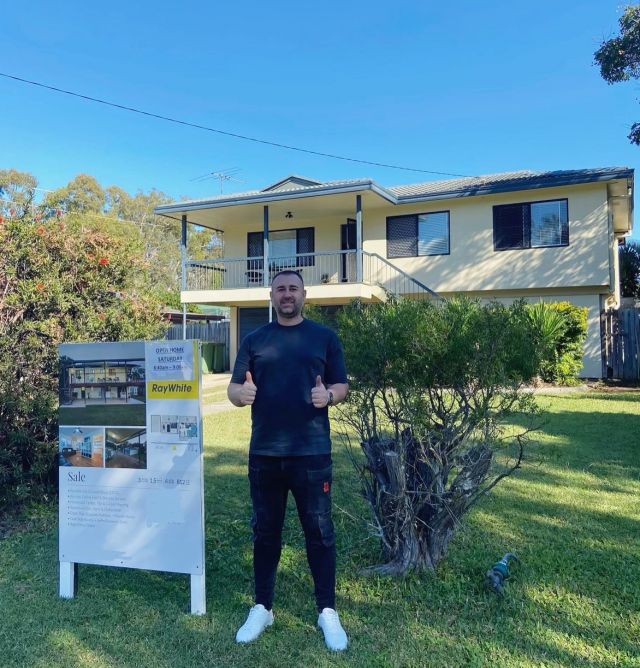 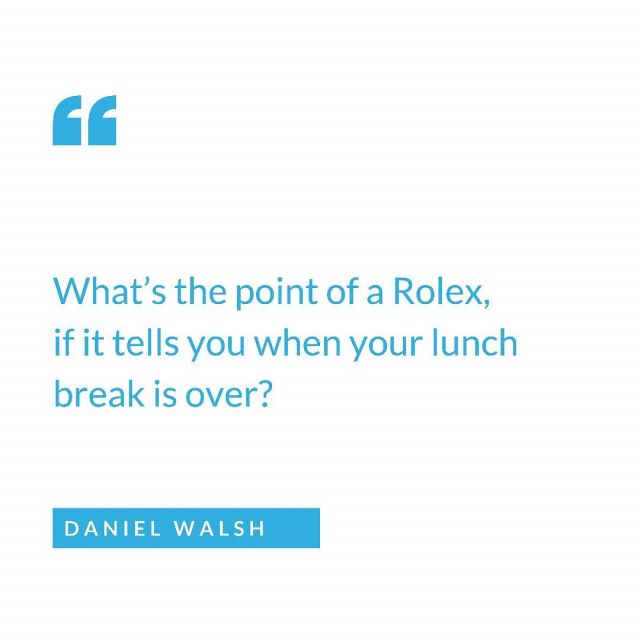 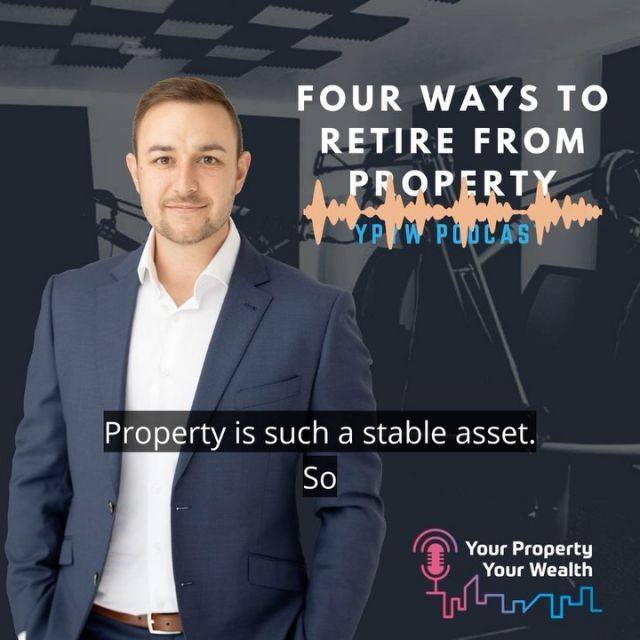 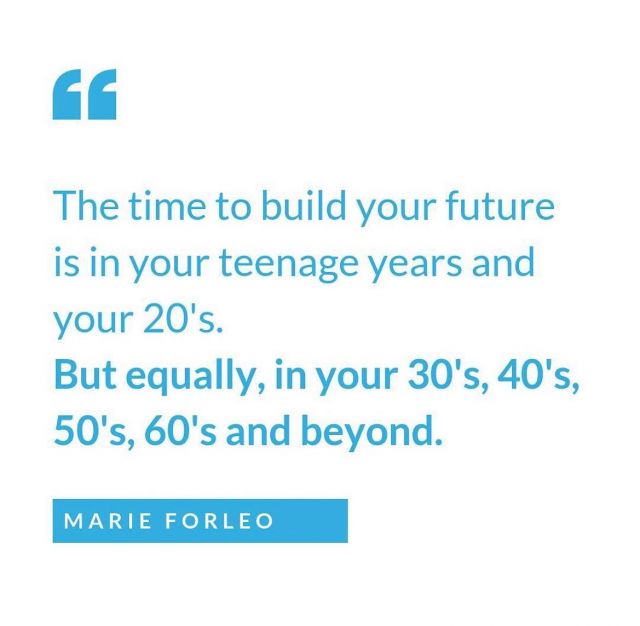 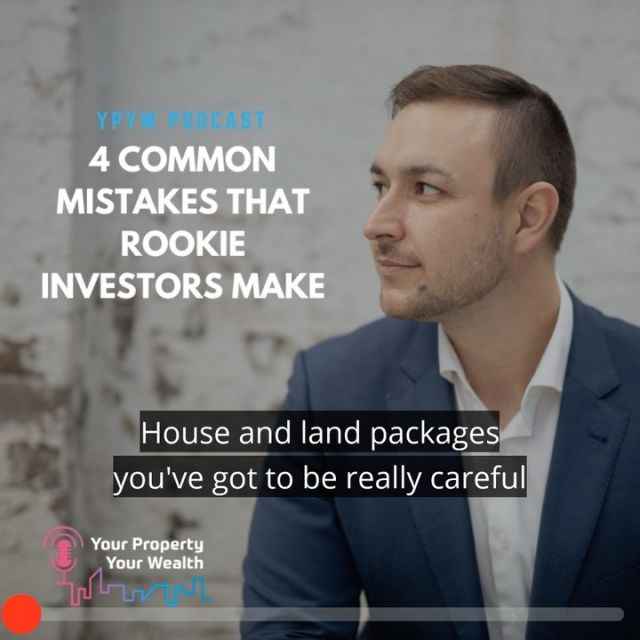